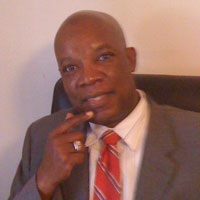 Mr. Boliere enlisted in the US Army and served our country for nearly 15 years. He was deployed to Iraq where he fought proudly along side the allied forces during Operations Desert Storm / Desert Shield. After he left the military, he went back to school to further his education using the GI Bill. He attended Florida Atlantic University and earned both a BA in Criminal Justice and a Masters in Public Administration. He is a proud veteran of the US Army and currently works in the public sector. 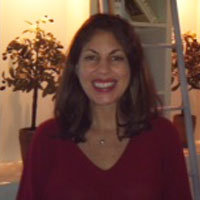 Mrs. Paradelo volunteered for many organizations including homeless shelters, Catholic Churches, women's shelters, rape crisis centers, animal shelters, Habitat for Humanity and Big Brother Big Sister. She has a bachelor’s degree from the University of Arkansas in Spanish Literature with a minor in secondary education. Tatiana has one child, Julian, who she spends all her time outside of work with. She is dedicated to helping all children worldwide achieve healthy and prosperous lives. 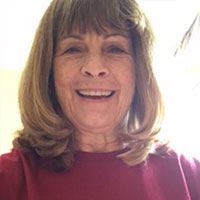 Gayle Heike has a bachelor's degree from Frostburg State University in Frostburg Maryland with a major in accounting. She has two children and a granddaughter who attends Florida State University. She is a people person and loves to make a difference in people's lives that are less fortunate than her by volunteering for good causes. 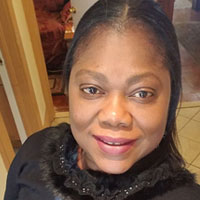 Walking with God every day and striving every day to do His will describes the heart of Solande. Being saved since the age of 16, she is an avid contributor to her church and different organizations helping in meeting their needs. The love of her life is her 8 year old son whom she is a great role model. A resident of N. J., Solande graduated from Fairleigh Dickinson University with a degree in nursing. 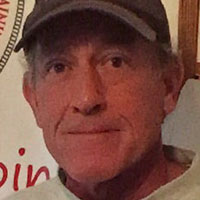 Jim Dvornski has served proudly in the US Coast Guard and has been described as a God fearing hard working person who has a big heart and finds good causes in which to volunteer. He is originally from New York but spends most of his time in the Florida sunshine. He finds great satisfaction in being a "yankee", but by far, his greatest quality is always helping those in need. 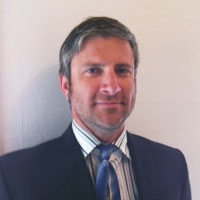 Mr. Illes is a native of the San Francisco Bay Area, joined the US Army out of high school, and a veteran of the first Gulf War.  He holds a history degree from San Francisco State University and has held many assorted jobs, many of them with the U.S. Government including Federal Air Marshal.  He currently manages a house painting company in San Francisco & volunteers in his community where ever he can. He is a father as well as, sponsored a Ugandan orphan he met in Uganda in 2007. 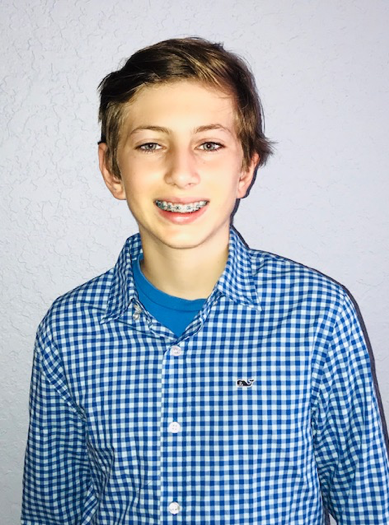 Julian Paradelo is a student at St. Juliana Catholic School. He plays soccer, runs track, and plays the trumpet in his school band. He is a member of The National Junior Honor Society and excels in all areas of his education. He is a parishioner of St. Juliana Catholic School and takes his faith very seriously, especially when it comes to giving to the poor. Julian has been an "unofficial" member of Spare A Coin to Save Children since its inception and in July 28th, 2019, he was appointed Junior Team Leader in recognition of his commitment and steady work to help raise money to support God's children in Haiti.